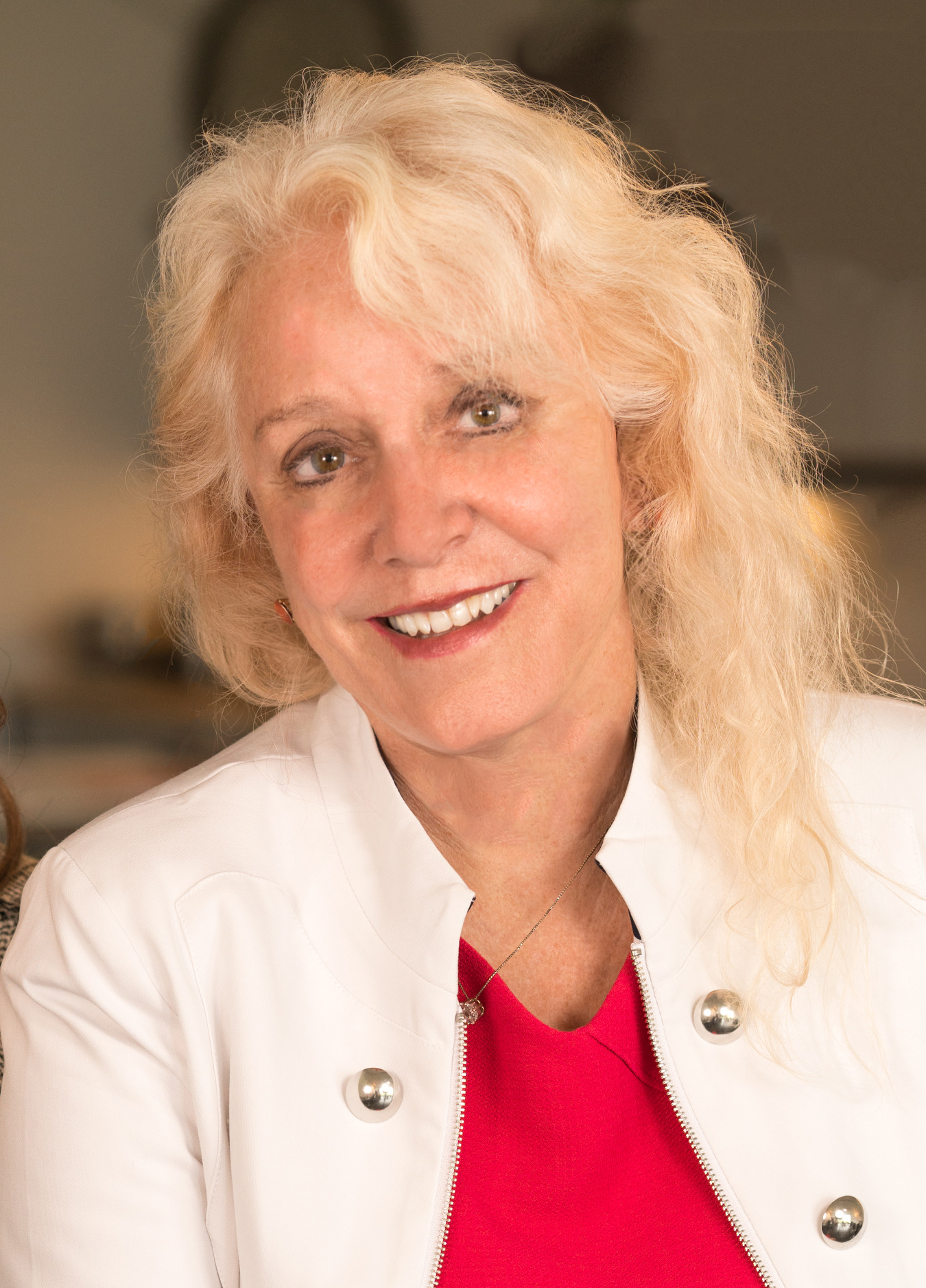 Nancy Brimhall began her work in the non-profit field in Alaska where she conceived of a highly successful state-wide conference series to support artisans in the areas of law and marketing and where she subsequently was the first executive director of the Institute of Native Alaskan Arts and launched its cultural arts programming with a series of oral histories.  Later in Massachusetts, Brimhall was the executive director of the Massachusetts Prison Art Project, one of the first such programs in the country and one that was heavily supported by the Federal Bureau of Prisons, National Endowment for the Arts and an extensive Boston-area corporate community. Her career also encompassed serving as the director of the Artists-in-Residence Program for the then Massachusetts State Arts Council.

Brimhall went on to serve as a senior leader in several major Boston healthcare organizations, including as Director of Development for both Planned Parenthood, during their first capital campaign, and Beth Israel Deaconess Medical Center, during a $57M capital campaign where she also oversaw operations, personnel, and plans for a new $125M+ campaign for medical education. She served as Chief Development Officer for Harvard Medical School affiliated Schepens Eye Research Institute (then the largest independent eye research institute in the world), overseeing a $5M annual fund and a $65M+ capital campaign.  She is a native of Napa Valley and in 2004, returned to begin a $70M campaign project to launch COPIA: The American Center for Wine, Food & the Arts (founded by icons Robert Mondavi and Julia Child).  Upon the campaign’s successful completion, she moved to Los Angeles in 2004 and established Brimhall & Associates, a boutique philanthropy advisory firm with a concentration in Los Angeles and Boston, and, increasingly providing support to several international clients.

Brimhall is twice a former board member of Women in Development of Greater Boston, and has served as a Massachusetts Association of Fundraising Professionals (AFP) conference vice chair.  Brimhall has been a frequent mentor, lecturer and presenter on both coasts, including moderator for the November 2012 AFP Boston conference panel on International Philanthropy. She was among the first to be recognized as a “Certified Fund Raising Executive” and holds a B.A. in English and Art and a lifetime teaching certificate.  She has consulted pro bono for the Sanam V Quraishi Foundation (SVQF), the Center for Global Engagement, VETalitycorp, Peace Kids and the Fund for East Timor in support of a Nobel Peace Laureate, and with numerous local community organizations. She and colleague, Yeni Nguyen Melchiore, launched LA Philanthropy Hub in 2017. From 2015-2018 she served as the part-time executive director of the Maybach Foundation, headquartered in San Francisco, CA, overseeing its move to its sister foundation in Germany and the early development of a southern Germany museum and restoration of a 1930’s train.