* we know how to fish where the fish are 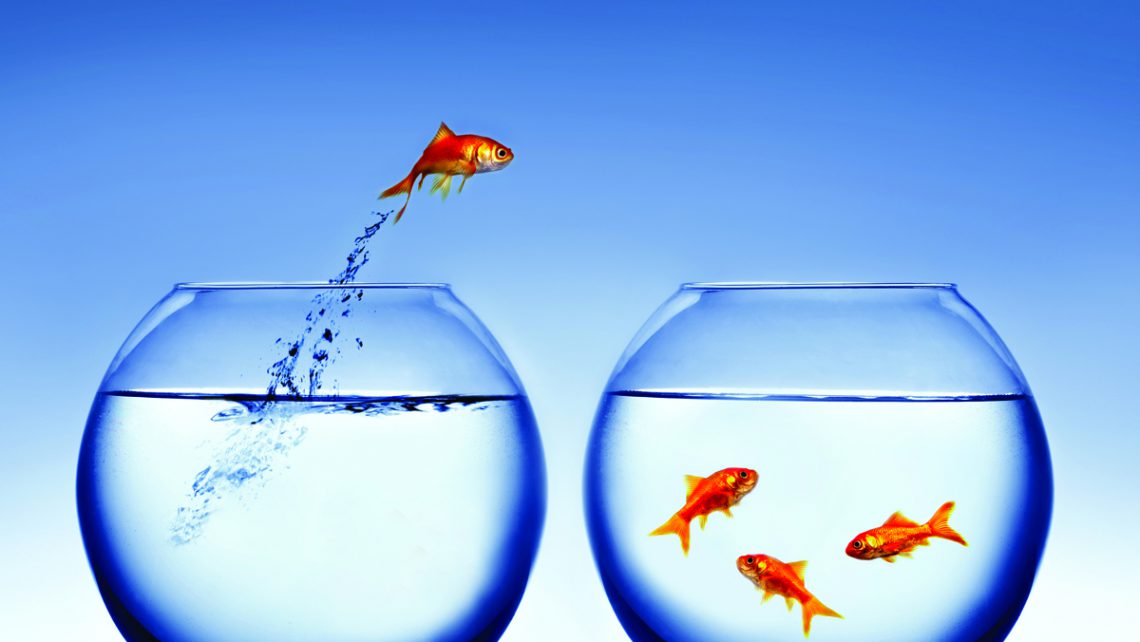 We believe that fishing for donors is all about identifying with the fish. Where do they swim and why? Ok maybe it’s also about learning to swim in a school 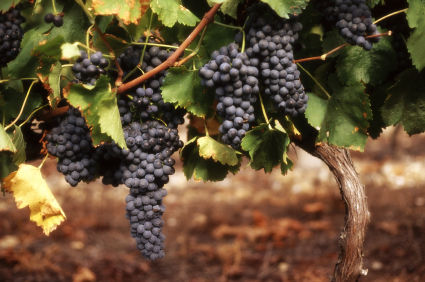 “Nancy’s leadership brought order and drive to COPIA’s building campaign that made the $55M goal a reality. We could never have done it without her.” – Robert Mondavi, Chairman Emeritus

“My experience with Brimhall & Associates was immensely positive.  I found both Lili and Nancy to be most gracious.  Lili provided an important annual giving overview and Nancy is warm,

“I still tell people that the best development office audit ever done at Dublin School was done by Nancy.” – Christopher Horgan, Headmaster (1994-2007)

Nancy Brimhall began her work in the non-profit field in Alaska where she conceived of a highly successful state-wide conference series to support artisans in the areas of law and marketing and where she subsequently was the first executive director of the Institute of Native Alaskan Arts and launched its cultural arts programming. Subsequently, she focused her interests in fundraising and went on to serve as a senior leader in several major Boston healthcare organizations, including as Director of Development for both Planned Parenthood, during their first capital campaign, and Beth Israel Deaconess Medical Center, during a $57M capital campaign where she also oversaw plans for a new $125M+ campaign for medical education.

Frances Anamosa joined Brimhall & Associates in 2006 as a donor prospect researcher and database specialist with more than 19 years of service to a variety of not-for-profit institutions. She is highly experienced in prospect research, database management, and grant-writing. Previously, she was a Peace Corps Volunteer in Jamaica working with community health clinics coordinating resources from a global charity and the European Union. She worked for the International Union for the Conservation of Nature (IUCN) in Senegal, Africa conducting research and grant-writing for the Senegalese National Park Service.

Randall Feldman has worked in the world of education and non-profit organizations for more than 40 years.  He has been President & General Manager of WYES, public television and digital

Kate Goodrich is an experienced professional specializing in direct response fundraising for annual and capital campaigns. She began her non-profit career at world-renowned Massachusetts General Hospital, where she had the

For more than 20 years, Glenn has been a non-profit entrepreneur, building or fixing fundraising and marketing departments.  It all started in Boston in 1990, when he was hired as